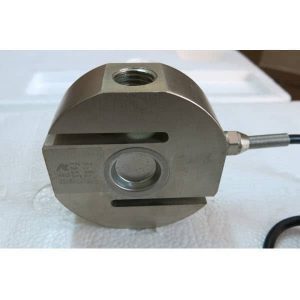 S-type load cells are applied for carrying out of weighing of loads in construction of crane scales as well as in overhead systems; at the same time resilient member with resistive-strain sensors operate for tension. In case of crane scales these are mobile decisions, weighing technology consists in hanging of loads by load gripper of scales; after it is carried out lifting of load and fixation of weight readings. 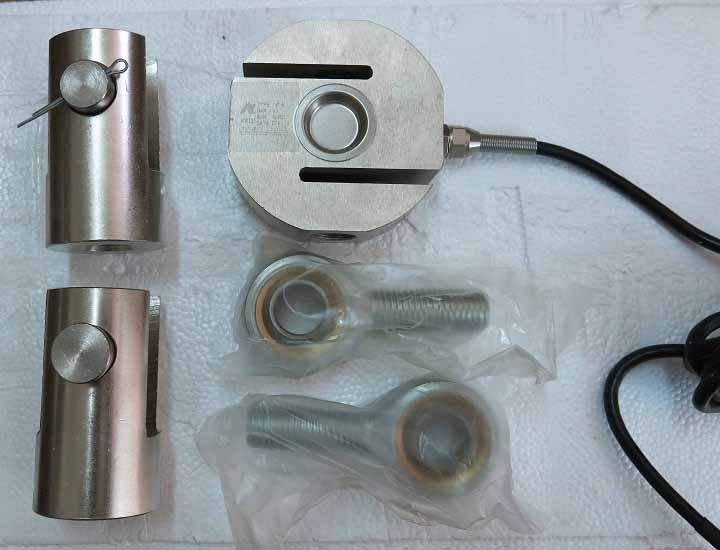